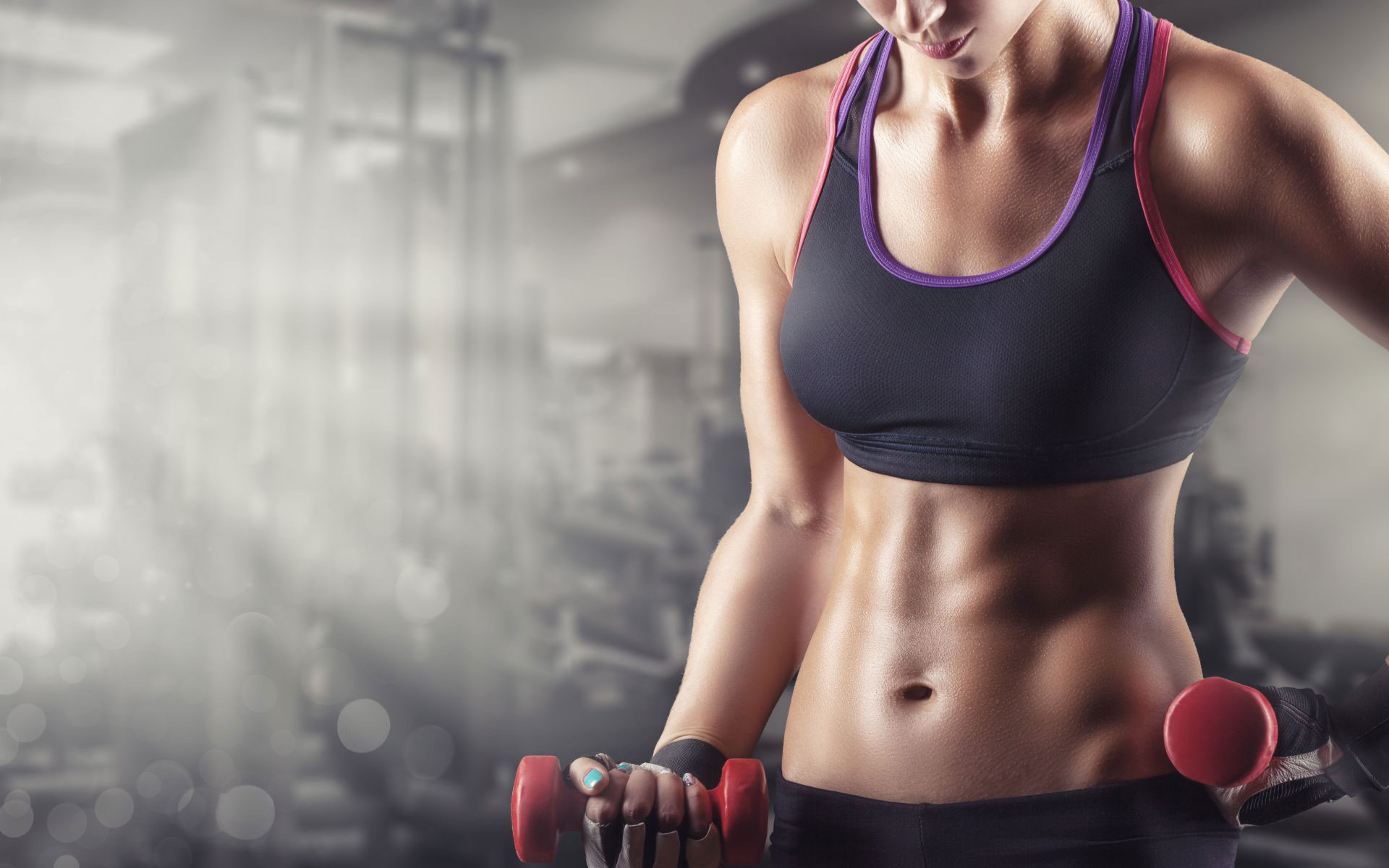 Shake up your workout routine with Power Plate and vibration technology!

I can incorporate the Power Plate into any training routine.

When one performs an exercise on the Power Plate, the individual is not only working voluntary muscles, but also involuntary muscles as well. As a result, you will stimulate more muscle and burn more calories.

When an individual is on the plate for only 30 seconds and has the hertz set at 30 (the lowest setting), they will contract muscles 900 times.

This is awesome because it builds more muscle mass in short durations, and means shorter sessions with the same or better results.

About Power Plate:
A six-week study of two groups in 2003 showed the group that used vibration training three times a week in their routine had an 18% increase in their resting metabolism, while the group that did similar exercises without vibration had a 2% decline.

Studies have also been done on the plate in regards to Human Growth Hormone production. Since you are working larger and more muscles using the Plate, you will increase the production of HGH.

The Power Plate is also used by many health spas to reduce cellulite by stimulating fat cells and mobilizing fat acids. While it will not eliminate cellulite, research does show a decrease in the accumulation of cellulite.

Chiropractors and physical therapists use the Power Plate as well to stretch individuals either before an adjustment or before they perform their physical therapy.

The forced contraction of the muscle allows for greater blood flow to the area, helping release tension and increase the range of motion.

Since the Power Plate was invented and introduced to the U.S. in 2001, it has been featured in the media and utilized by several professional athletes and teams including Chicago Bulls, Chicago White Sox, several World Cup teams, Olympic athletes and celebrities like Madonna and Claudia Schiffer.

I look forward to speaking with you,