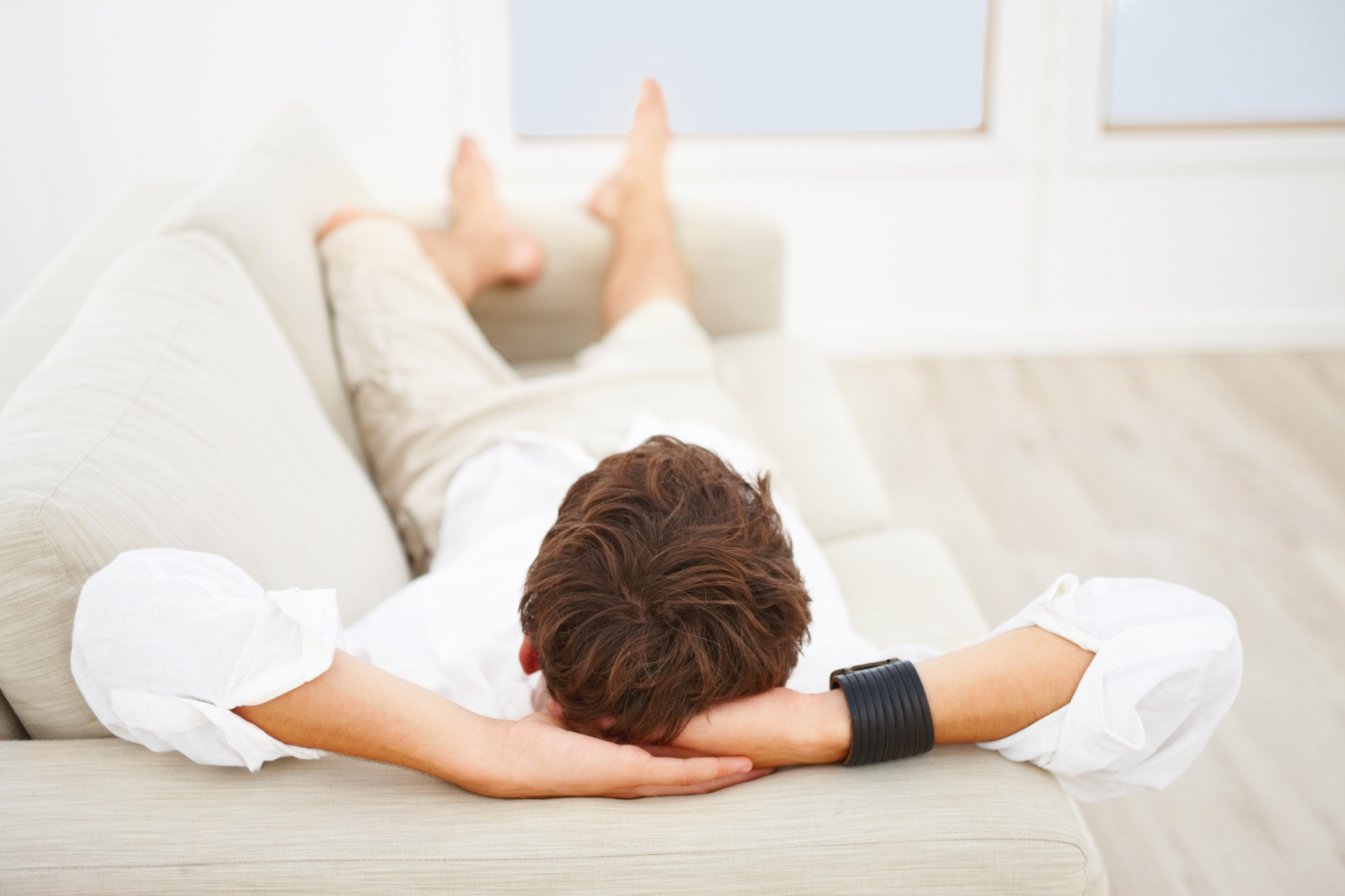 Each extra hour of daily sedentary time (for example spent sitting at a computer) is associated with a 22% increased risk of developing type 2 diabetes, concludes new research published in Diabetologia (the journal of the European Association for the Study of Diabetes). The study is by Julianne van der Berg, Maastricht University, the Netherlands, and colleagues.

In this study, data were taken from the Maastricht Study, an observational, prospective, population-based cohort study in the Netherlands. The authors included 2,497 participants (mean age 60 years, 52% men) from this study who were asked to wear their accelerometer 24 hours per day for 8 consecutive days. The authors calculated the daily amount of sedentary time, daily number of sedentary breaks, number of prolonged sedentary periods (of 30 minutes or more), and the average duration of these sedentary periods. To determine diabetes status, participants underwent an oral glucose tolerance test.

The authors say their study is the largest in which this type of posture-identifying accelerometry has been used to objectively measure total duration and patterns of sedentary behaviour in a cohort of people with type 2 diabetes, impaired glucose tolerance, and normal glucose metabolism.
The authors say: “An extra hour of sedentary time was associated with a 22% increased odds for type 2 diabetes.”
They conclude : “Future studies in participants with type 2 diabetes should be conducted to confirm our results…nevertheless, our findings could have important implications for public health as they suggest that sedentary behaviour may play a significant role in the development and prevention of type 2 diabetes, independent of high-intensity physical activity. Consideration should be given to including strategies to reduce the amount of sedentary time in diabetes prevention programmes.”

Study strengthens evidence linking autism to maternal obesity-diabetes
Scientists show they can use electronic medical records and birth information to verify and strengthen an already suspected link between autistic children and pregnant mothers with obesity and diabetes.

The findings from researchers at Cincinnati Children’s Hospital Medical Center are reported in a study posted online ahead of publication by the journal Autism Research. An estimated one out of 45 children is affected by autism spectrum disorder (ASD). Both genetics, environment and the interaction of both are suspected. The increasing prevalence of ASD also happens to mirror increases in obesity and diabetes, the authors note.
“Although previous studies report a link between maternal obesity and diabetes during pregnancy to autism, we demonstrate that electronic medical data can verify and establish the extent of this link across large populations,” said Katherine Bowers, PhD, MPH, study senior author and a member of the Division of Biostatistics and Epidemiology at Cincinnati Children’s.

“Without placing any burden on study participants or the costs of developing an epidemiologic study from scratch, we can use the vast amounts of data already collected for clinical purposes to conduct broad population-based studies on this link to autism. We are very excited about the future studies we can do with this ability,” she added.

Including collaborators in the Division of Biomedical Informatics at Cincinnati Children’s, Bowers and her colleagues analyzed a variety medical record and birth data from patients and mothers to help identify risk factors. Using birth records from Southwest Ohio (part of the Cincinnati Children’s primary service area) the researchers compared mothers who had a child diagnosed with ASD to mothers of children with a non-autism developmental disorder. They also included in their comparison mothers with children having no developmental disorders.
The authors said they were fortunate to have access to a large number of electronic medical records from the Cincinnati Children’s Kelly O’Leary Center for Autism Spectrum Disorders, a leading autism diagnosis and treatment center with a rigorous, uniform, and multidisciplinary autism assessment process. Unlike prior studies, the researchers were able to use novel language processing techniques to analyze free text medical notes and confirm autism diagnoses expressed as a numerical code.